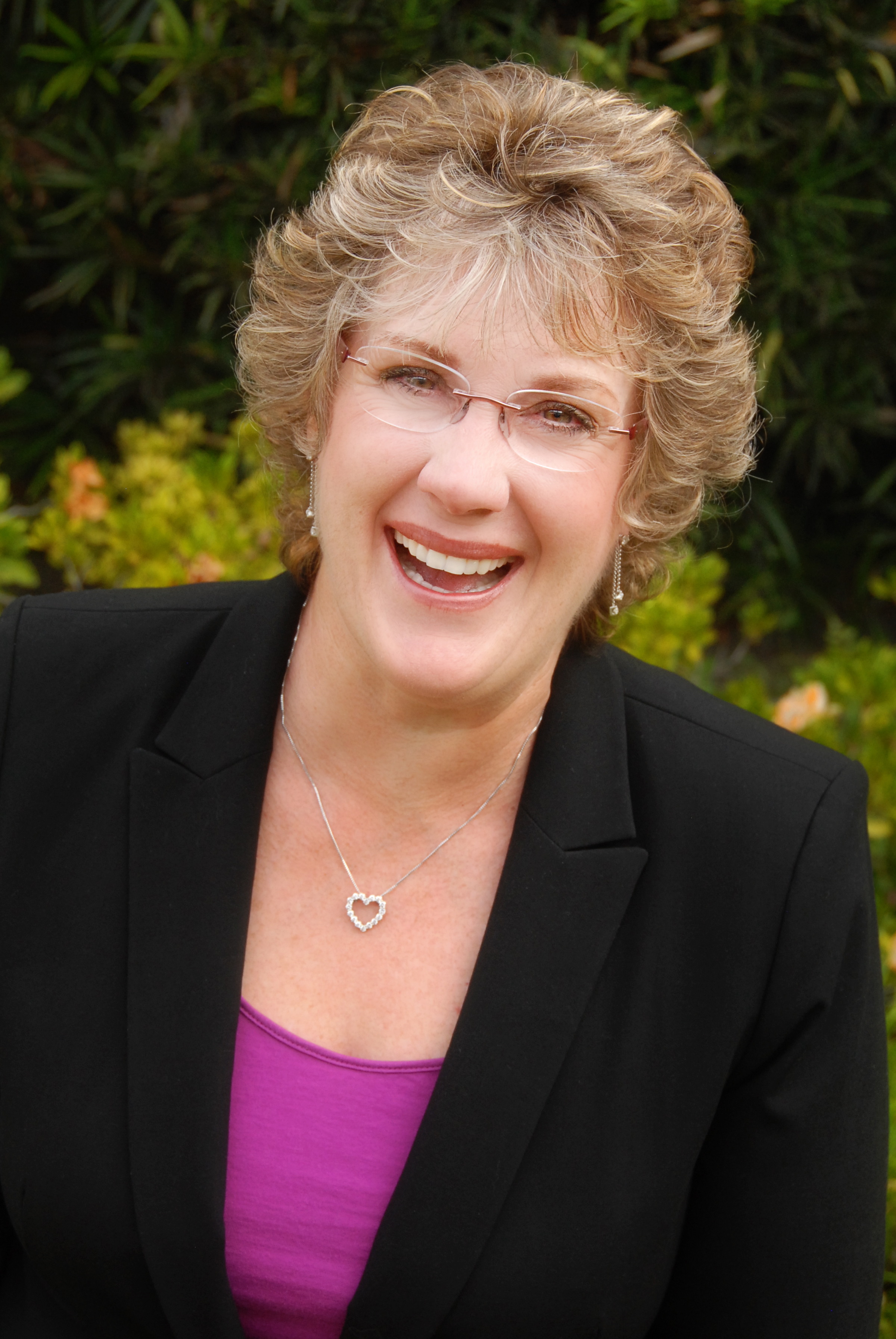 Dr. Laurene K. Duke has had a wonderful career thus far in dentistry, and has no plan on stopping anytime soon.  She first came to this office at 5 years old.  She was a scared young girl and remembers the then practicing dentist Dr. Beckman being wonderfully kind and making the experience so calming.   During her time choosing her career path at Long Beach State,  Dr. Duke was introduced by Dr. Beckman to his daughter who was in dental school at the time.  After her talks with Kristin she decided to pursue dentistry and attended UCLA Dental School.  After graduating in 1984 she worked in various clinics and offices, learning the type of dentistry she did and did not want to practice.  In 1985 she was working as an associate dentist in a practice with open treatment rooms but was drawn back to the friendly feel of her childhood garden setting office.  She began working alongside Dr. Beckman and in 1989 he happily sold her the practice.  He continued to work so Dr. Duke could have time to be a mom to her, soon to be 3, small children.  Dr. Beckman always told her to work hard and enjoy what you do, but it is important to make time for family and life.  Dr. Duke has managed that balance well and lives by that philosophy daily. In April 2014 Dr. Duke became a recognized member of the Leading Physicians of the World for being the Top Dentist in Bellflower, CA

Laurene is married to Scott, a (recently retired) engineer who loves drag racing. (Talk about a change in pace!)  They have three wonderful children, who have all been involved in the practice at one time.  Her eldest, Wesley, graduated in April 2010 with a B.S. in Operations and Logistics Management from Cal Poly Pomona and in 2012 added another daughter to the mix when he got married.  Chelsea, who received her B.A. in Psychology from Cal State Long Beach in Dec. 2010, works in the practice as the business coordinator.  The youngest, Sharon, graduated with a B.S. in Biopsychology from UC Santa Barbara in April 2013 recently joined the Navy Reserves and will be starting Chiropractor school in 2016.  All 3 kids take after their parents, and some of their favorite family time is spent travelling the US and abroad. Dr. Duke enjoys gardening, photography, and collecting positive quips & quotes.  She helps mentor female dental students at UCLA every year, and enjoys her volunteer work in the Southern California area.